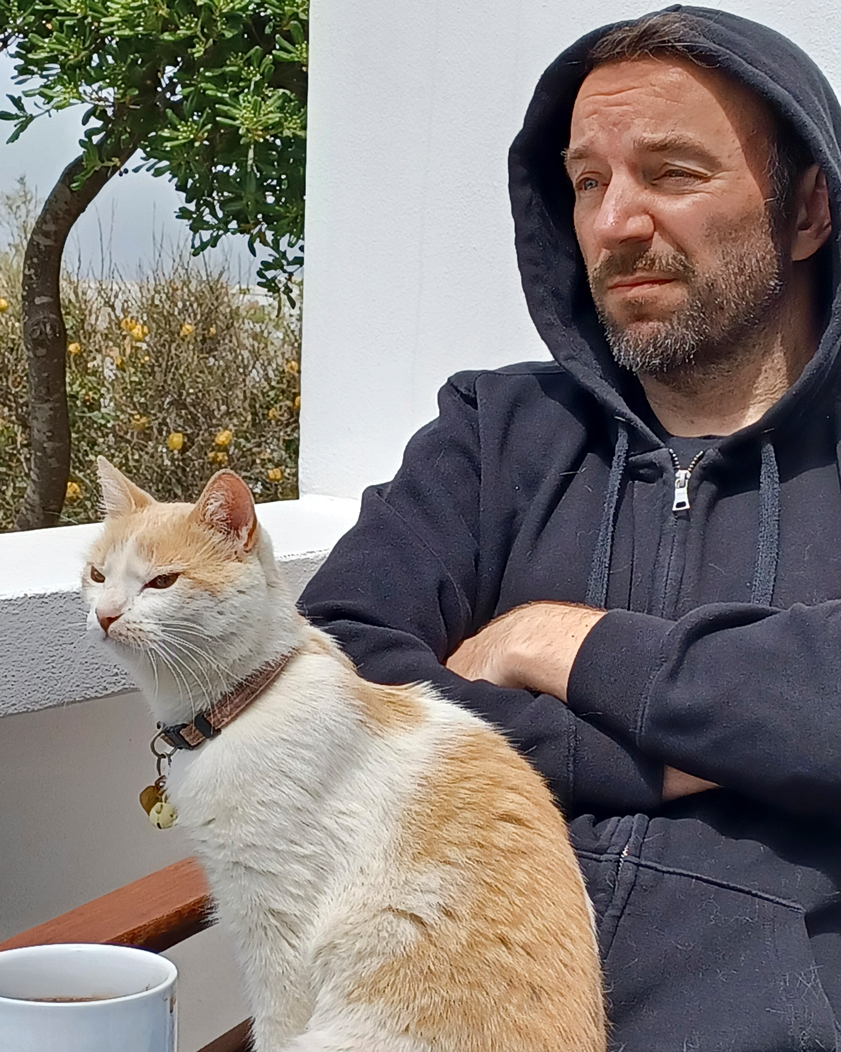 is a German film director, cinematographer, editor, writer and painter. His films have been well-received and awarded at international film festivals by a global audience.
After completion of design and media study he proceeded as an autodidact independent filmmaker,  while sharpening his creative capacity and vision for raising awareness for the importance of cultural and social commitment in modern societies.
He‘s not only involved in every aspect of production but has also developed his own distinctive, unconventional style of storytelling and realisation, which is often characterised by contrasting naturalistic and stylistic elements to emphasize each others significance.